This is the long awaited day of our departure…to Maine.  A family vacation that we planned, beginning, last summer.  During that time a pandemic was a historical event.  I vividly recall being in a constituency heads meeting with SIU President, Glenn Poshard, and his passionate description of the potential for SARS to spread throughout the United States, and its ramifications for our University.  When one of the group asked him if the danger might never happen…he replied that the epidemiologists that he had spoken with had told him it was…’ not a question of if…but when.’  During the ides of March,  I remember that when MJ or Aaron or Jonathon asked me if I thought that we would still be able to take our May Maine vacation…I said that I though we had a 50/50 chance.  Little did I, fully, realize that the ‘when’…had arrived!

I have heard it said that the only thing that is certain about life…is change.  I have been watching with great interest the animated discussions regarding the closing of churches and synagogues and mosques and all religious houses of worship, where people congregate.  Many people appreciate the, temporary, closing of their building to facilitate their health safety.  Although it may not seem like it, the wishes of a vocal minority do not represent the majority of human beings who believe that COVID-19 is real and that it has killed nearly 100 thousand people in the United States of America.  When we make our 2020 pandemic political…we are cavalierly playing with the lives of others…as well as our own life.  For instance, it would be incredible to believe that if your church building was blown away by a tornado…that you were no longer a member of a church…  It is accurately pointed out that there is hypocrisy in both the Democratic ranks and the Republican faithful.  I heartily agree…and it is irrelevant to surviving a pandemic which has no idea which political party that you belong to…as you draw your last breath…  Many of our churches have a preponderance of senior citizens.  People over 65 years old are particularly vulnerable to the virus.  What do you think is the responsible thing to do?

Photo by eberhard grossgasteiger on Pexels.com

Photo by Tom Verdoot on Pexels.com

Photo by Rene Asmussen on Pexels.com

Photo by Dan Whitfield on Pexels.com

Photo by David Bartus on Pexels.com

Photo by Matthew DeVries on Pexels.com 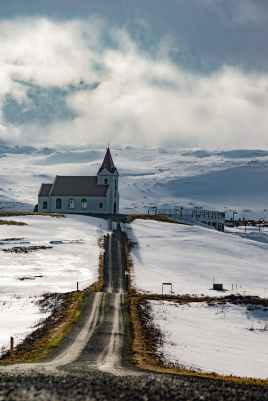 Sadly we have become a country of symbols rather than substance.  It is possible for a political leader to, physically, wrap themselves in the Flag…and have no respect or empathy for Americans.

Photo by Lindsey K on Pexels.com

Photo by James Lee on Pexels.com

Photo by Roshan Dhimal on Pexels.com

Photo by Negative Space on Pexels.com

Photo by icon0.com on Pexels.com

My little friend, Wallace, passed away a year ago Thursday.  He was a brown Boston Terrier.  I have had the custom of a nap in the evening for the past 30 years.  Often he would jump on the bed and stand on me until he thought that he had given me the message that he needed a constitutional visit outside.  If I played, ‘possum,’ he would jump off…and then return in a minute or two.  He had stopped his wake-up calls for a few weeks before he died.  On the last evening of his life…I felt a little paw tapping me…and there was Wallace…saying goodbye… 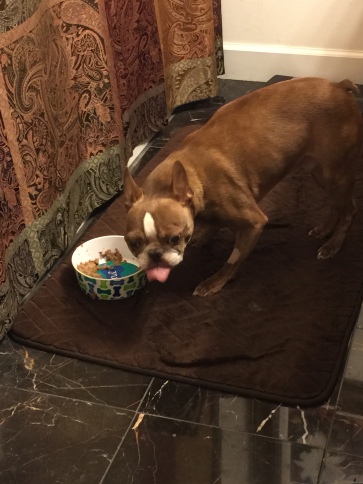 Parallel universes are believed to exist by several Quantum Physicist.  The concept is intriguing!  I think that most of us would have enjoyed another universe…when our lives are particularly difficult.  Perhaps I am sitting in a jet plane wafting my way to Maine…and there is no Coronavirus…in an alternate arena?  However, this is our life and our journey.  I was talking with Aaron the other day and we agreed that the christian life is supposed to be lived…in deed and action and purpose.

One thought on “Could I Be On My Way To Maine…In a Parallel Universe?”