Design a site like this with WordPress.com
Get started
Skip to content
bjaybrooks Uncategorized July 22, 2019July 22, 2019 3 Minutes

Billy Bump enjoyed TV!  He began most of his mornings in the Chicago Heights watching Bozo the Clown which was a live production from Chicago.  Billy considered Bozo the funniest clown that he had ever seen!  Bozo had giant feet and a red nose and his face was white with clown makeup.  Bozo was such a regular in Billy’s suburban home that he thought that all kids must be enjoying Bozo at the same time that he was. 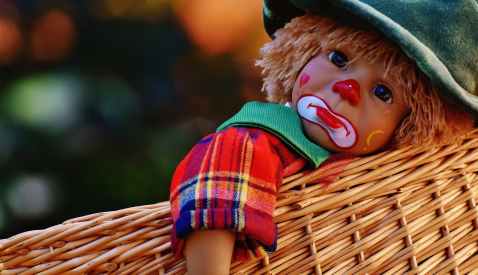 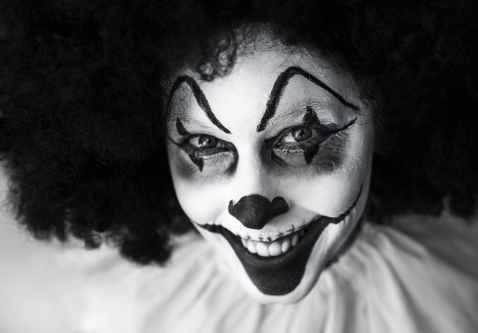 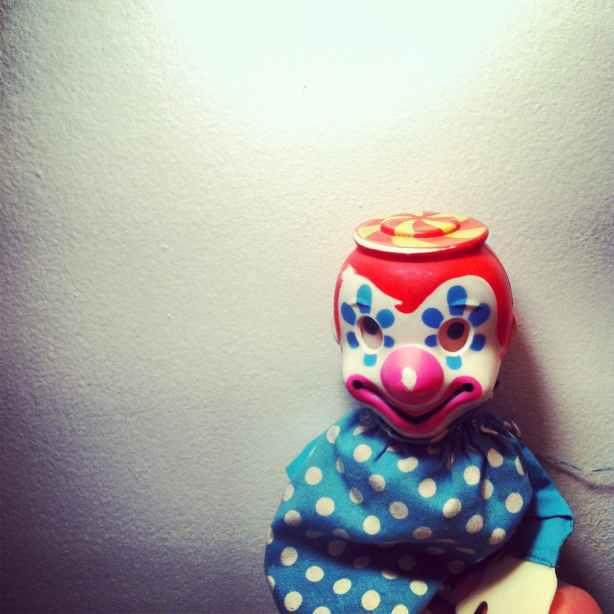 Photo by Tinyography on Pexels.com

Photo by Jimmy bronx01 on Pexels.com

Photo by Rene Asmussen on Pexels.com

Photo by Genaro Servu00edn on Pexels.com

Billy sat upon a sectional couch that had four separate sections.  It was black and white and was the epitome of early 1960’s sheik!  He enjoyed his oatmeal while wearing his pajamas with feet in them.  Billy assumed that all PJ’s had feet in them and he enjoyed the warmth of them…especially in the winter.  In fact Jane, Billy’s mom, required that he wear his socks to bed, if he did not have his footed pajamas, in all months accept June and July and August.  His mother was convinced that he would obtain a cold if he did not have sufficient covering on his feet for nine months out of the year.

There was a coffee table in front of the sectional couch that resembled furniture that you would see in the popular cartoon of the day, The Jetsons, which was about a futuristic society where cars flew and the maid was a robot.

Billy throughly enjoyed the television shows of the day such as, The Twilight Zone and The Outer Limits, which he watched, sometimes, with one eye open as they seemed scary and creepy to him!

The Twilight Zone was written and introduced each week by the Rod Serling.  They were, actually, morality plays and Serling had chosen the vehicle of fantasy to portray injustice and prejudice and bias in the American society.

The Outer Limits was a pure science fiction program with journeys to space and robots and monsters.

One of the most interesting episodes of the Twilight Zone was the one entitled, To Serve Man, where aliens came to earth and seemed to be nothing but altruistic and helpful while all along having a hidden agenda for humanity.   They showed them how to grow larger and richer crops and were vitally concerned that humanity was well fed!   Toward the end the thirty minute program humans were standing in line to take a journey to the, milky white large cranium, aliens home planet where they discover that the helpful visitors were not wising to serve as servants to man…but rather to serve man…as a delicious dish to eat!

After watching the Twilight Zone episode of to serve man he had a peculiar dream that night.  In the dream he was on the alien spaceship and he noticed that the aliens kept feeding him ice cream and cake and candy bars and cookies.  He was so full…but they insisted that he keep eating.  As Billy’s stomach grew larger his hosts told him how good he was looking and to keep eating!  Billy wandered into a dining room where he saw a large banquet table and the finest china and cutlery and at each place setting there was a covered dish.  When he raised the cover of the first dish that he came to…there was his friend Danny who grinned and said, ‘enjoy!’  As he hurriedly walked to the next covered dish and raised the cover…there was Danny’s little brother Pauly…who said…’eat Danny first!’  Upon lifting the third cover off of a resplendent plate…there was mom…she laughed and said, ‘how are you kiddo…and could you see if they can turn the temperature down….it is hot in here!’

When Billy awoke the next morning he scurried in to the kitchen to receive his oatmeal and take it into the TV Tray in the living room to begin his morning date with Bozo.

Billy looked with horror as his mom said, with a large toothy grin, I put your oats under a cover…to keep it warm!

Photo by Igor Starkov on Pexels.com

One thought on “Television On Three Channels!”